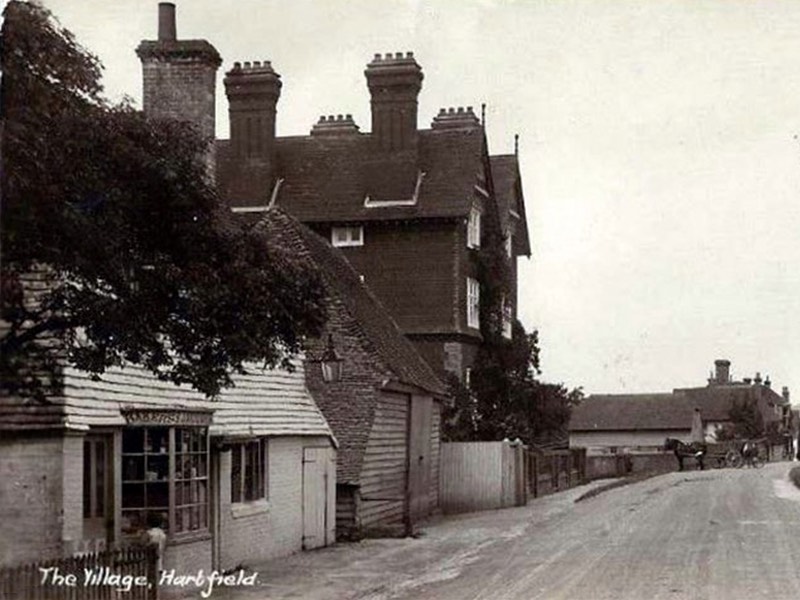 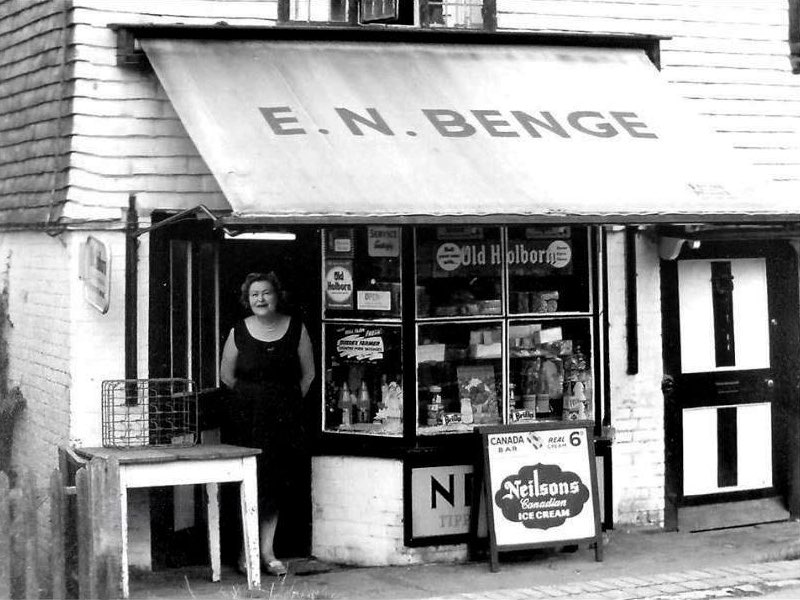 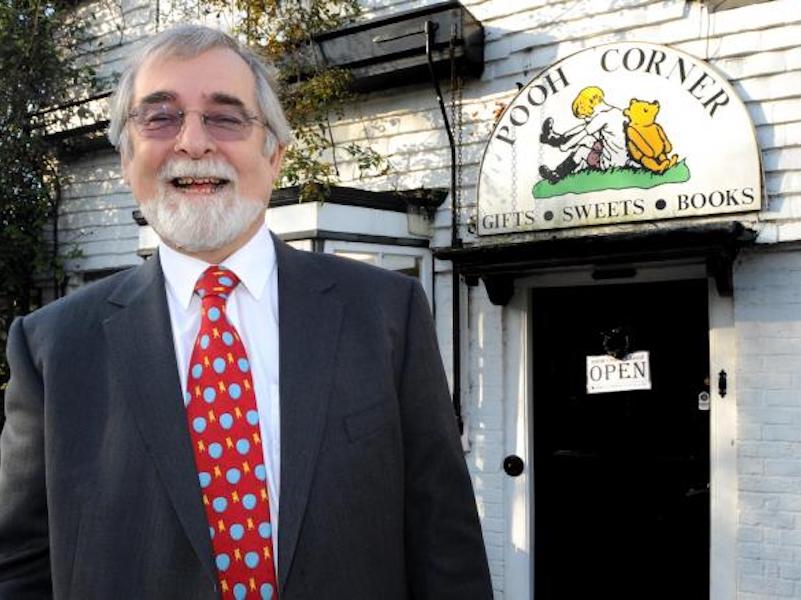 Although the building was originally built in 1703, and know as Sackville Cottage (after the famous Sackville Family) It wasn’t until the late 1970’s that the property officially became ‘Pooh Corner’.

Owner, Mike Ridley and his wife Jan created the gift and tea shop in 1978, a year earlier having used his skills as a potter to manufacture Winnie-the-Pooh ceramics under licence from Disney – with whom he eventually held a licence for over 10 years and met Christopher Milne on a number of occasions as Christopher looked back with fond memories of the property in his book The Enchanted Place.

Due to ill health, Mike sold the property in 2013 to the Ashby family, where daughter Julie developed the shop into a much loved and busy location for the fans of Winnie the Pooh and after building its appeal, the time finally came to pass it onto someone else.

As of January 25th 2019, the property was purchased by Neil and Samantha Reed who focus on ensuring the work of their predecessors is respected and built upon whilst appreciating the importance of adding new parts to the puzzle including a museum and a focus on A.A. Milne and E.H.Shepard. Ensuring their tenure at the property adds an educational value for the community and fans alike.

With literally hundreds of items and souvenirs it seems the most natural thing in the world for this shop to be situated in this building, in Hartfield where the famous stories were written by A.A.Milne in the 1920’s.

“Subsequent trips included our weekly visit to Hartfield, a mile away along a main road, up a steep hill, down a steep hill and in at the first shop on the left hand side. Jessica (his childhood friend) needed no urging and the woman behind the counter no instructions. It was a pennyworth of Bullseyes for each of us.”  Christopher Milne from The Enchanted Places

Learn more about Pooh Corner in these links

Plenty of Honey for Winnie the Pooh – Daily Mail

Christopher Robin’s Sweet Shop is up for sale – GreatReporter.com